The two companies from Hamburg address users of blocking technologies for a common customer and significantly increase both customer quality and viewability.

CAMPAIGN BACKGROUND: Since January 2019, EPROFESSIONAL has been running a campaign for a customer from the service industry via the AdDefend reach. The aim of the campaign is to win as many new customers as possible for a contract. Based on various variants of unobtrusive display ads, a new target group is addressed, which is difficult to reach on the regular reach due to the use of blocking technologies.

WHICH KPIs ARE CRUCIAL? In the customer’s industry, the rate of rejected or unaccepted customers is a special KPI of a campaign. It is a widespread problem that contracts fail on the part of the provider due to the lack of creditworthiness of the applicants or due to purchase fraud. In industries in which many contracts are concluded, it is common that many customers are rejected. It is therefore of great importance to consider the actually concluded contracts in comparison to the number of gross orders for the campaign success. The campaign performance shows an above-average rate of rejected customers on the AdDefend reach – 59% fewer customers were rejected compared to the regular reach.

The „NAC“ (not accepted customer) rate shows how many applicants for a contract were rejected by the brand due to poor creditworthiness or purchase fraud.

In a digital world where users enjoy having free access to the content of their choice, attention is the most precious currency. According to the BVDW, 23.95% of German online users surfed with an ad blocker (in the fourth quarter of 2018) which makes this target group difficult to reach for advertisers. AdDefend enables advertisers to reach this target group. The good performances are achieved with unobtrusively designed and well-placed display, native and video ads that do not overlay the content. Leading agencies like EPROFESSIONAL address this unique target group profitably for their customers. 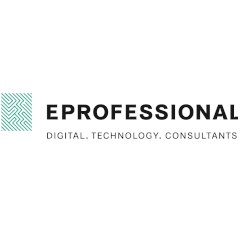 EPROFESSIONALs Digital Data & Technology Consultants are partners of strong international brands, leading web portals, high-performing web shops and successful multi chain stores. 140 consultants and tech experts provide strategic advice, create individual technical solutions and implement tool stacks. In addition to technology & consulting, the range of services includes the control of channel-specific and cross-channel branding and performance campaigns from the areas of SEA, SEO / UX, content, social media, display, video and Amazon advertising as well as affiliate and product data marketing. In addition, the development of tailor-made data and tool solutions, the conception and implementation of strategic online products as well as the implementation of workshops and support for in-house projects are among EPROFESSIONAL’s services. 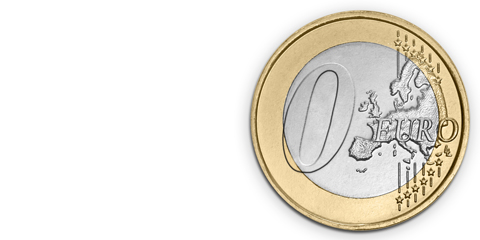 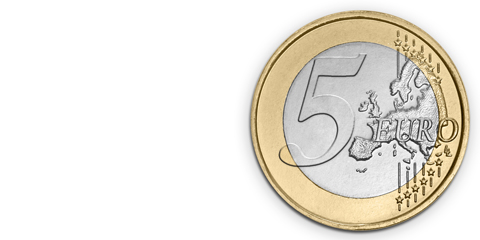 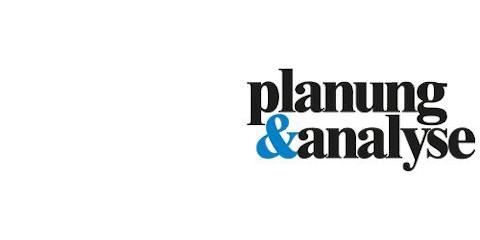