For the first time: publishers and advertisers can display advertisements to users of the Mozilla Firefox privacy mode

Hamburg, July 18, 2017 – AdDefend, the leading independent provider of adblock advertising, enables publishers and advertisers to display ads to users of the Mozilla Firefox private mode for the first time. Mozilla Firefox is one of the most popular browsers. More than 30 percent of German users are currently accessing web pages via Firefox. At the same time, the use of the private mode increases from year to year.

In contrast to other browsers whose privacy or incognito modes primarily protect the privacy of the user and contribute to additional security during surfing, the Firefox private mode blocks any kind of advertisement. This de facto adblocking surprises many private mode users and is an unintended side effect, which has so far been a burden on the advertising industry. Independent reporting and high quality content on the one hand, as well as the free consumption of premium content on the other, are only possible through counter financing with advertising revenues.

The new AdDefend technology now offers advertisers a new attractive target group, which according to AdDefend unlocks up to 5 percent additional reach. Combined with the AdDefend adblock reach, which allows displaying ads to adblock users, AdDefend achieves an overall increase of 25%. The adblock and the privacy mode reach can be targeted separately.

“The blocking of ads in the Firefox private mode can be described as collateral damage, as users who were merely looking for more security and privacy had to accept them automatically, “explains Dominik Reisig, CEO of AdDefend GmbH. “The first experiences of our customers also prove that the privacy mode reach performs at least as well as the regular reach and is thus extremely attractive for advertisers.”

About AdDefend: Founded in 2015, AdDefend is the world’s leading solution for adblock advertising today. With the help of AdDefend’s anti adblock platform publishers achieve the upmost potential of their net reach at full predictability. Thanks to the reactivation of Ø 21% of former lost inventory, their revenue can be increased significantly. Advertisers who work with AdDefend are able to reach a target group that is regularly not accessible online. In addition to the increase of the net reach, advertisers benefit from a not overly frequented and verifiable equally reacting target group as the audience on the regular reach. The analyse dashboard of our anti adblock platform offers publishers personalized central access for reviewing reportings and managing their own campaigns. More than 150 premium publishers already rely on AdDefend. 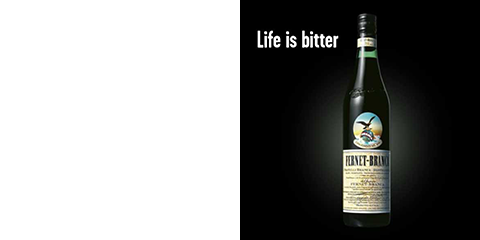